It was late on a December afternoon, the early winter dark a gathering gloom, a light, wet snow beginning to fall.

I was in the large, well-lit newsroom at the old Gazette building on St. Antoine St., writing a city column on crack dealers working the area near the Georges-Vanier Métro when I saw assignment editor Catherine Wallace approach a couple of city reporters and watched them shake their heads.

Then she came to me. There was a vague report of shots fired at the Ecole Polytechnique, the vast and foreboding engineering building at the University of Montreal. The other reporters had declined because they had dinner plans or other engagements. It was probably nothing, but would I mind running up to the Polytechnique to check it out?

Almost before she had finished speaking, I had grabbed my notebook and was on my way to the elevators. The reason I reacted as I did was simple: As a boy growing up in rural Nebraska, I had experienced the statewide terror when the killer Charlie Starkweather was on the loose, and I had not forgotten the events at the University of Texas in 1966, when a student and ex-Marine named Charles Whitman had killed 14 people and wounded 31 others while firing from a campus clock tower.

I grabbed a taxi on St. Antoine. The driver had heard the same vague reports on the radio, but he knew little more than I did. Ten minutes later, he dropped me at the foot of the hill that led up to the Poly.

At first, it seemed that it would be the usual thing: perhaps someone had been carrying a gun, or shot out a window, or maybe the whole thing was a mistake. There were a few police cars on the scene and two or three radio reporters had arrived before I did. There were no other print reporters around and the TV crews had yet to arrive. I decided that I would wait until we got some kind of official statement from the police, then head back to the office.

Over the following minutes and hours, the most shattering story of my lifetime emerged, bit by bit. More police arrived. A SWAT team unloaded from their vans but did not enter the building. Ambulances came, and more ambulances. TV crews, and more TV crews.

The snow fell harder, the night turned colder. Reporter Lynn Moore arrived from the Gazette, and photographers Pierre Obendrauf and the daring Allen McInnis, who would take the most controversial photo of that night.

At last they began taking the wounded out of the building, all but one of them women. Stretcher after stretcher emerged, 14 in all.

The wait after the wounded were taken out went on and on. I took a spooky walk around the building, imagining a sniper behind every window.

I was still optimistic – if so many had been wounded, surely it was likely that most of the victims had survived? It was Obendrauf who connected the dots, based on the long line of ambulances that were still waiting as they had been for hours, idling in the cold. Those ambulances, he noted, were there for a reason. This was going to be bad.

Finally, we received the official word from a police official, who informed us that there were 14 dead inside the building in addition to the killer himself, and that the victims were all women.

Nothing could have been more stark: 14 dead, all of them women. You didn’t need to be an expert on engineering faculties to know that the vast majority of the students in that building would have been male. Those women had died because they were women in a male domain.

I’ve written dozens of columns since on gun control, on violence against women, on the horrors of that night at the Poly. I’ve long since given up trying to get it right: there are events too large to encompass. Mere language breaks down and there are no words to do it justice.

We were somewhat successful on a single issue: gun control. With Poly survivor Heidi Rathjen spearheading the effort, gun control became a Canadian fact, although the Conservatives have never stopped trying to undo it. It is never enough, as the Nova Scotia massacre proved – there are always guns out there, and sick men willing to use them.

But at least we can measure some progress in Canada on gun control. On the wider issues, misogyny and violence against women, we have failed. Any woman in the public eye experiences it: the sewer of hatred bubbling under the surface, now borne along by social media that did not exist at the time of the Poly massacre, with cowardly, anonymous males launching the most vile attacks imaginable on any female brave enough to step forward.

A column by Shree Paradkar in the Toronto Star last week quoted some of the garbage thrown at talk-show host Supriya Dwivedi: “Go back 2 ur country. You dumb Paki c—t just want to bring shariah law to Canada.” “Hope you end up in the rape fields with ISIS.”

Racism and misogyny, so intertwined that it is impossible to say which is worse. The American president has made it okay to hate and opened the floodgates around the world. Dwivedi resigned her job as co-host of The Morning Show on Global News Radio 640 in Toronto and worked her last day last week after alleging that her employer refused to do anything about “false narratives about refugees, Muslims, Sikhs and other targeted groups” being spread by her talk radio colleagues.”

When Dwivedi tried to correct the record on the air she was the target of a deluge of hate, including rape threats directed at her baby. Howard Levitt, a lawyer for Corus Entertainment (Global’s parent company) said if Dwivedi can’t tolerate trolls “she does not belong in talk radio as practiced in North America,” a statement so astoundingly insensitive and tone-deaf that you wonder if Levitt wasn’t gunning for his own talk show.

If you want to honour the memory of the 14 women who died at the Poly 31 years ago, do everything you can to counter the corrosive hatred that is hurled at women on social media. Demand that the anonymous cowards posting this stuff have their accounts suspended. Expose them when you can. Challenge the corporations that allow hate peddlers to trot out their sexism and racism on talk radio.

The night after the massacre, I managed to keep it together by writing and rewriting the column and doing radio hits. When I went to grab a 2 a.m. beer before our watering hole closed, I lost it and broke down completely, because there is no other sane reaction.

Over the days and weeks that followed, I came very close to giving up my job as a columnist. I didn’t want to endure such a massacre again, nor did I want to witness more of the brazen behaviour some of my colleagues displayed toward the families of the victims.

I decided that the one reason to go on was to speak out on the issues behind the slaughter: gun control, domestic violence, misogyny. When you see what was flung at Supriya Dwivedi, you wonder whether any of it was worth it.

Still, in a world where this sort of behaviour is deemed acceptable, you can’t give up. It’s a good fight. And a necessary one. 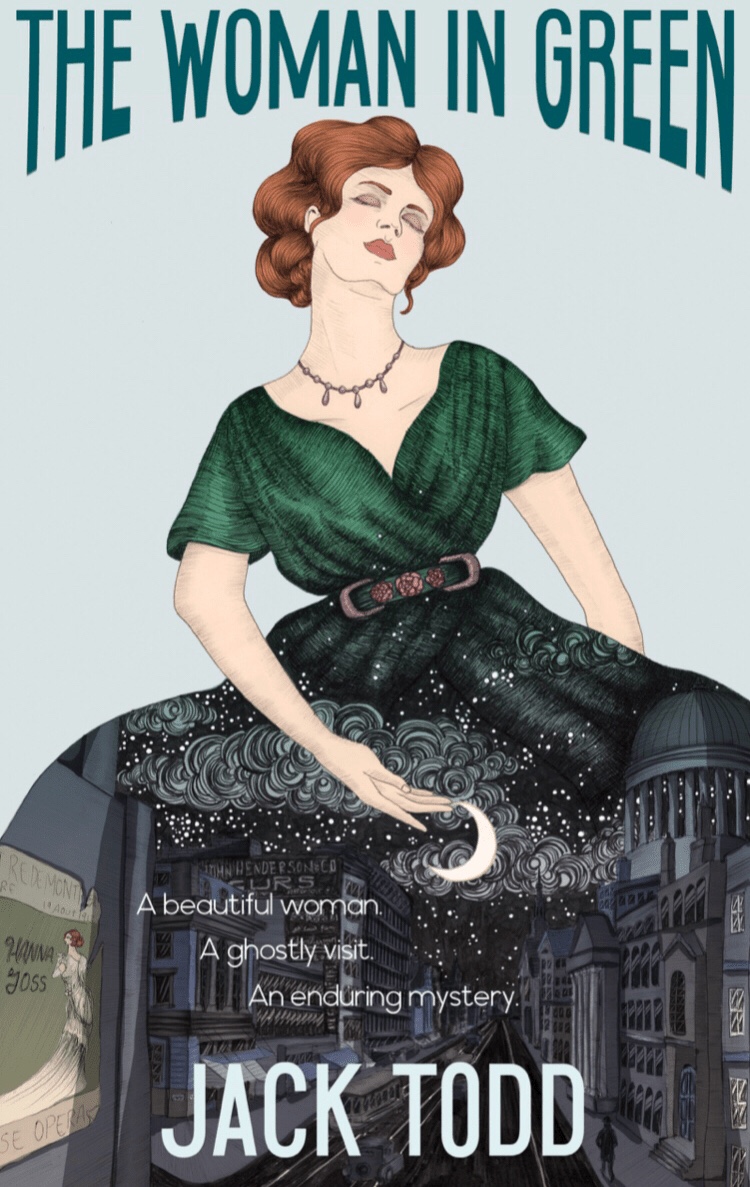